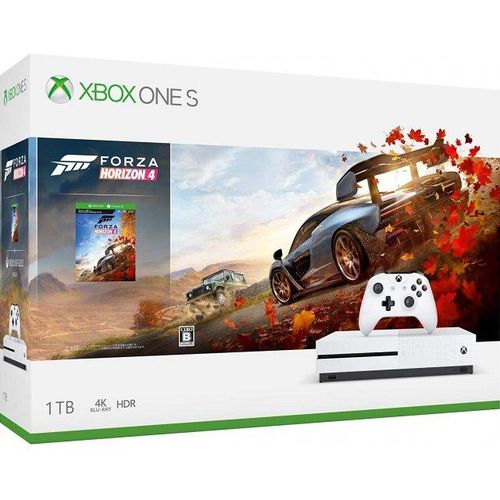 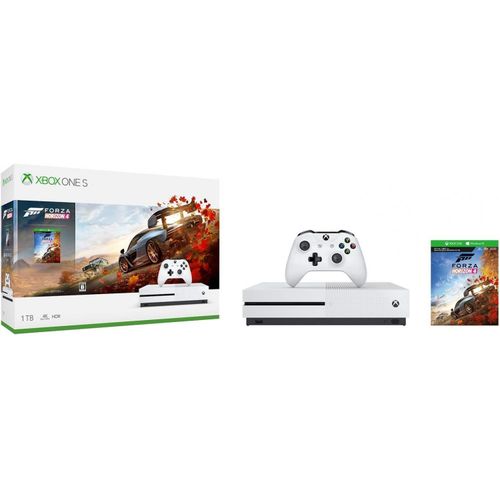 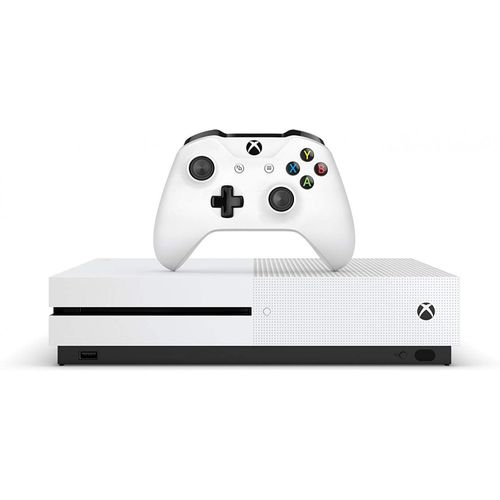 Free return within 15 days for Jumia Mall items and 7 days for other eligible items.See more

Have one to sell?


Xbox Live Gold and Xbox Game PassThe best value in games and entertainmentThe only console designed to play the best games of the past, present, and futureConnect and play with friends and family on Xbox Live, the fastest, most reliable gaming networkCompete, connect, and share across platforms with gamers on Xbox One and Windows 10. Get 2-4 free games each month with Xbox Live Gold.*Experience hundreds of legendary games from all Xbox consoles with backward compatibility.Order these products from Jumia Uganda at the best price and have it delivered right at your doorstep.

This product has no ratings yet.

Receive our daily offers in your mailbox